ExtStock is a multi-cryptocurrency exchange that allows users to trade multiple cryptocurrency-based assets and fiat currencies. The ExtStock exchange is based in the U.K. and features a 0.2% trading fee.  [SCAM Alert] ExtStock Overview by Cointelligence "UPDATE May 5, 2020: In early April of 2020, reports began to surface of ExtStock holding user funds and refusing to allow withdrawals. When customers attempted a withdrawal they were told that their account was frozen due to "suspicious activity." One user was told that a Romanian police officer had requested that they take "necessary measures" against their account. The user in question had absolutely no ties to Romania. Other users have reported a similar pattern of "suspicious activity" and police requests. During this time, the exchange has continued to tweet and otherwise display normal online activity. Users who have attempted to complain on Twitter have found their accounts blocked. In researching this exchange, we found that the company registered as the operator of this exchange in the UK is Exchange Cloud Limited, and the person in control of that company is Oluwasegun Oni. A review of his LinkedIn shows an extensive work history but no mention of this exchange. If the exchange was as successful as they claim, we would expect him to proudly display it in his work history! That said, our research did not turn up any other suspicious behavior on his part, so far. ExtStock is also accused of reporting inflated volume. Their bitcoin price is higher than on other exchanges, which is inspiring users to transfer their funds to the exchange in hopes of selling at a profit, only to find their BTC locked into the exchange due to the aforementioned accusations of "suspicious activity." While we cannot find conclusive proof that ExtStock is planning an exit scheme or suffering from a lack of reserves, we do find their behavior concerning enough to mark it as a SCAM and warn users not to transfer their funds to this exchange.". 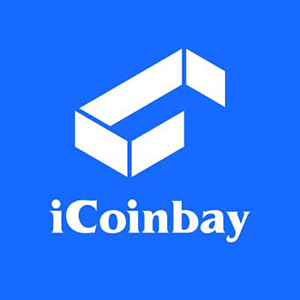 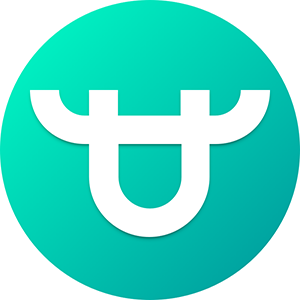 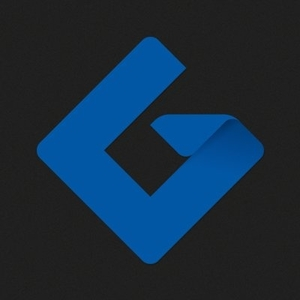 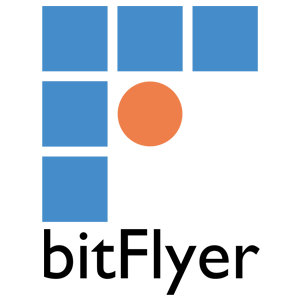 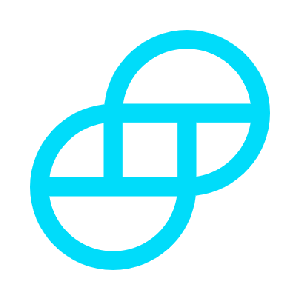 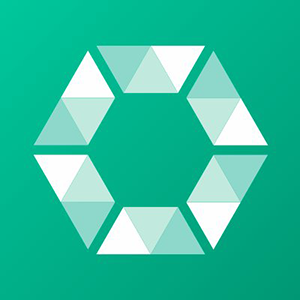 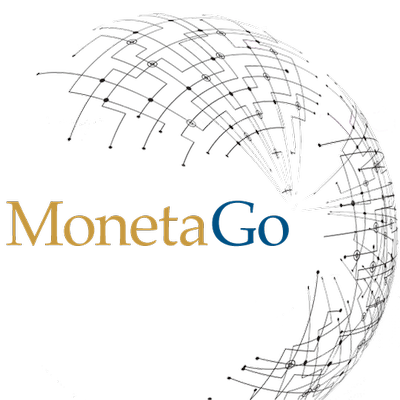 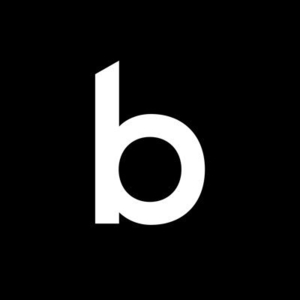 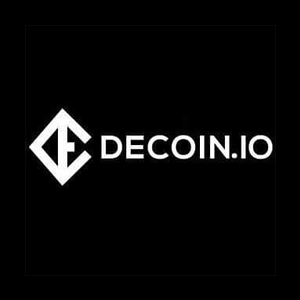 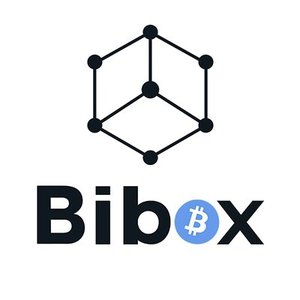 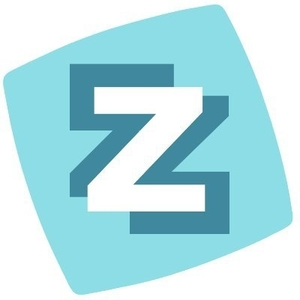 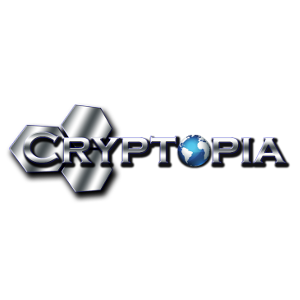