The cross-border payment company Ripple has released an overview on the state of its network, including new details on its XRP remittance platform. The company says its network of banks and financial institutions now spans 70 countries. On average, a new country is added to the list every week. In addition, Ripple says its XRP-based […]The post Ripple’s XRP Remittance Network Now Live in 25 Countries Across the Globe appeared first on The Daily Hodl. 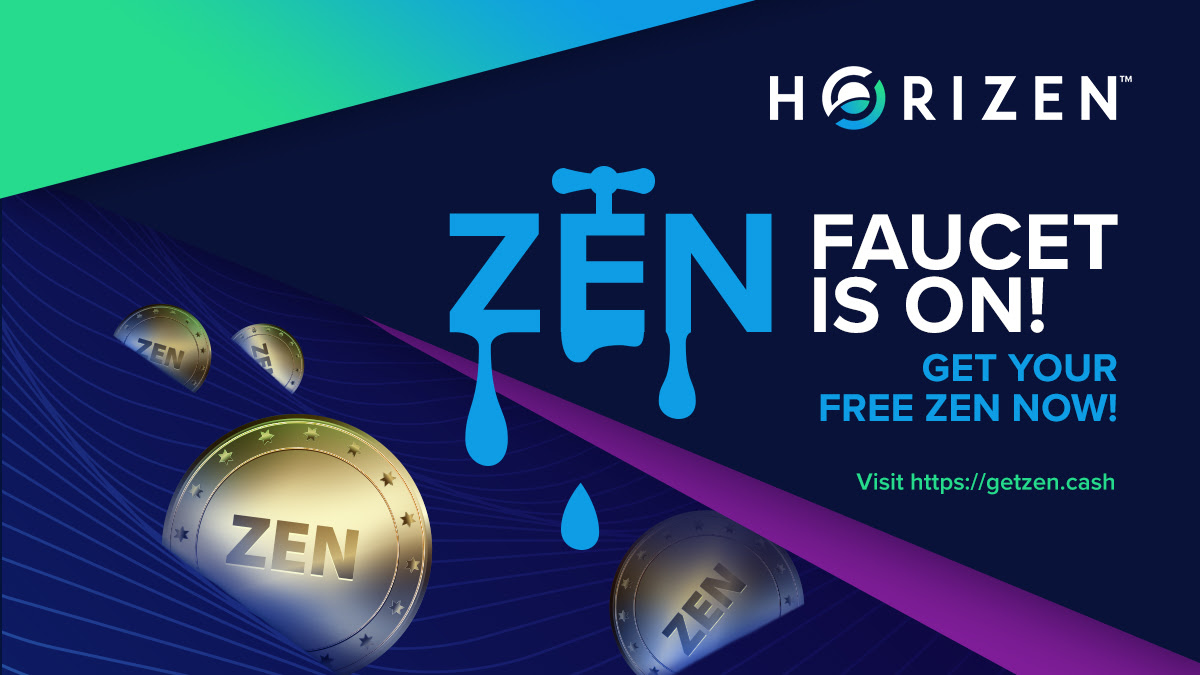