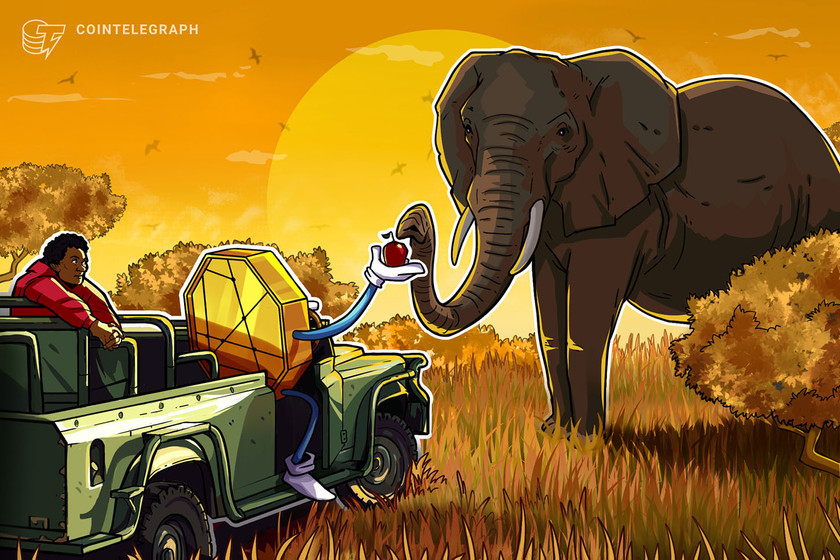 P2P platforms, the need for remittances to circumvent restrictions from banks, and putting savings into crypto as a means of avoiding inflation could have contributed to the growing market in Africa. Digital analytics firm Chainalysis reported that the cryptocurrency market in Africa has grown significantly since last year in addition to the region having a larger share of overall retail transaction volume compared to the global average.In a report released on Tuesday, Chainalysis said Africa’s crypto market increased in value by more than 1,200% between July 2020 and June 2021, with high adoption in Kenya, South Africa, Nigeria and Tanzania. The company added that the popularity of P2P platforms could have been one of the driving factors toward greater crypto adoption in the region, given some countries have restricted or banned residents from sending money to exchanges through local banks.According to Chainalysis, the entire continent received $105.6 billion worth of crypto between July 2020 and June 2021. Yet, it had a share of the market’s overall transaction volume made up of “retail-sized transfers” larger than any other region in the world — roughly 7% as opposed to the 5.5% global average. In addition, P2P platforms — including Paxful and LocalBitcoins — account for 1.2% of all crypto transactions in Africa. “In many of these frontier markets, people can’t send money from their bank accounts to a centralized exchange, so they rely on P2P,” said Paxful co-founder and COO Artur Schaback. “Crypto products are getting more user friendly, so they can onboard more people into the crypto economy and help them see that crypto is faster, cheaper and more convenient.” Other drivers for crypto adoption in the region may include remittances as a means to get around governments limiting the number of funds that people can send abroad. Many users in Africa may also be using crypto as a faster and cheaper way to pay for international commercial transactions and hodl their savings to avoid any possible fluctuations in the value of their fiat currency.Related: South Africa's financial regulator issues warning against BinanceNigeria is planning to pilot its central bank digital currency, the eNaira, starting on Oct. 1. South Africa is also part of a joint initiative with Australia, Singapore and Malaysia to launch a fiat-pegged digital currency but has not yet released a possible start date to trial the CBDC.