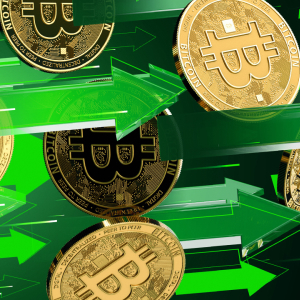 The cryptocurrency community has noticed a number of bitcoins from the August 2, 2016, Bitfinex breach has been moved. A small 30 BTC transaction ($282,000) from the stash has moved from the hacker’s address to an unknown bitcoin address. The last time coins from the Bitfinex incident moved was June and August 2019, as the […]The post Bitcoin Worth $282K from the 2016 Bitfinex Hack on the Move appeared first on Bitcoin News.