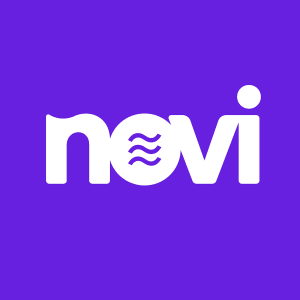 Facebook continues with the reforms to its future cryptocurrency project as Libra’s wallet provider Calibra has been rebranded to Novi. Despite the name change, though, the subsidiary of Facebook will not revise any of its long-term commitments and goals. Calibra Becomes Novi Facebook introduced today the new name Novi, inspired by the Latin words “novus” […]The post Facebook Rebrands Its Calibra Wallet: It’s Now Known as Novi appeared first on CryptoPotato.