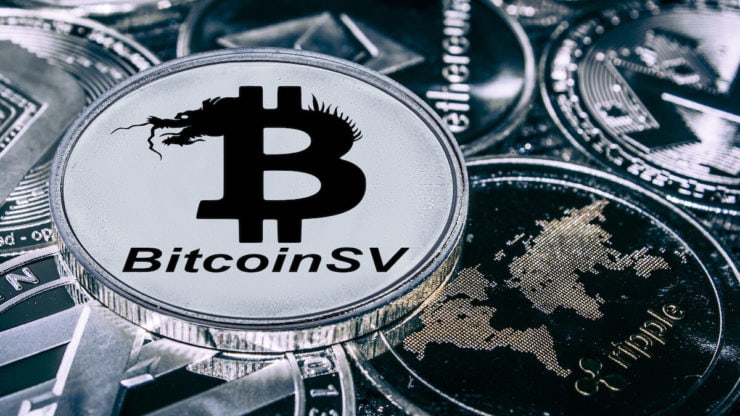 South Korea’s largest community crypto exchange, Bitribe, recently decided to list a new coin — Bitcoin SV (BSV). The coin is currently live on the platform and available for trade. Bitcoin SV sees launch on Korea’s largest community exchange According to its recent announcement, Bitribe has added support for Bitcoin SV against two other cryptocurrencies — Bitcoin (BTC) itself, and Tether (USDT). With the listing, BSV has received major exposure, as Bitribe itself services over a million users in the Asian region. Trade opened yesterday, September 22nd, at 16:00 (UTC+8). Bitribe’s CEO, Celine Yang, underlined the exposure that the coin The post Bitcoin SV (BSV) gets listed on Korean community exchange appeared first on Invezz.