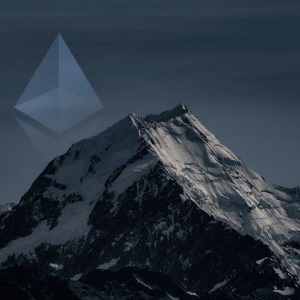 According to data from IntoTheBlock, more than $900 million was moved on the Ethereum network in transactions greater than $100,000 last week. While this is a significant volume, it’s still a far cry from the impressive stats the network had back in August. Ethereum mostly stable after a turbulent summer After a turbulent summer that […]The post Data shows Ethereum network has strong metrics despite bearish sentiment appeared first on CryptoSlate.